South won his second straight Class 6A pole vault title last weekend at the AHSAA State Track and Field Championships in Gulf Shores with a height of 15 feet, 7 inches. He also holds the top pole vault mark in the state this season with a 15-8.

An accomplished hurdler as well, South – who competes in the summer for the North Alabama Trackers – was third in the 110 hurdles (14.97) at the state meet last weekend and second in the 300 hurdles (39.88).

The Redhawks, a Division I team, compete in the Ohio Valley Conference. 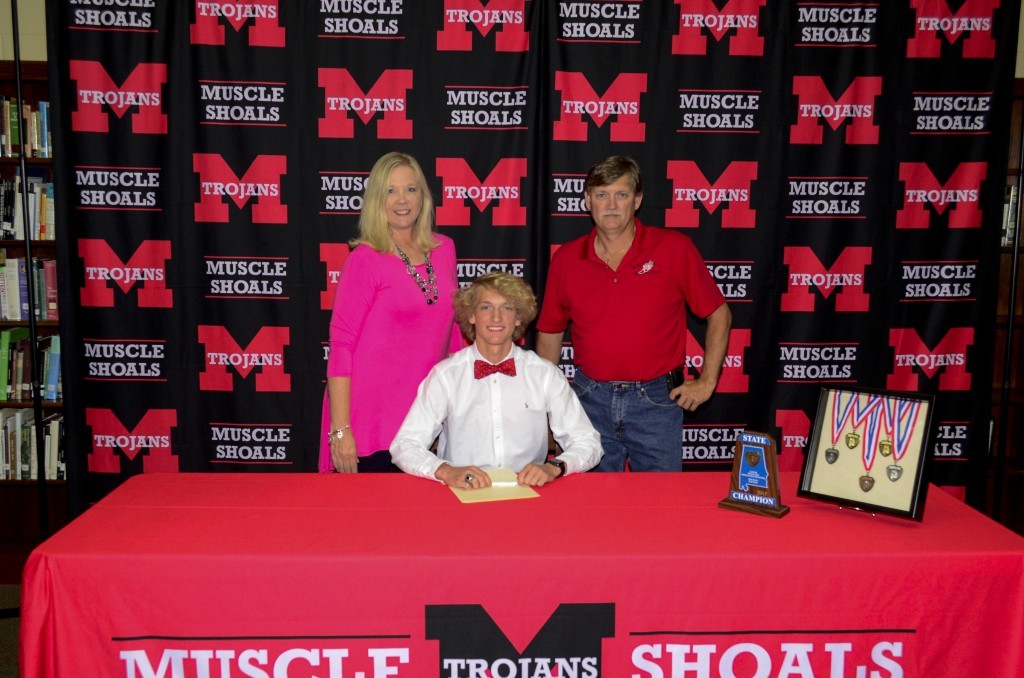